Skip to content
BEGIN TYPING YOUR SEARCH ABOVE AND PRESS RETURN TO SEARCH. PRESS ESC TO CANCEL

Scientists from Saint Petersburg have cracked the secret behind structured water, which was supposedly one of the reasons for amazing success of the Chinese athletes at the 2008 Beijing Olympic Games.

The scientists from Saint Petersburg’s Physical Culture Research Institute have discovered a way to make specially structured water, just like the Chinese athletes drank during their super-successful home Games in Beijing 2008.

AAccording to the Institute’s deputy director, Professor Konstantin Korotov, he and his colleagues have developed a device with a special filter, that creates structured water. Long term use of such water potentially optimizes the human metabolism. This improves the performance capabilities of athletes and decreases their recovery time after exercise by 15-20 per cent.

The structured water has been tested on students at the Olympic Reserve School in Saint Petersburg, proving its amazing capabilities. 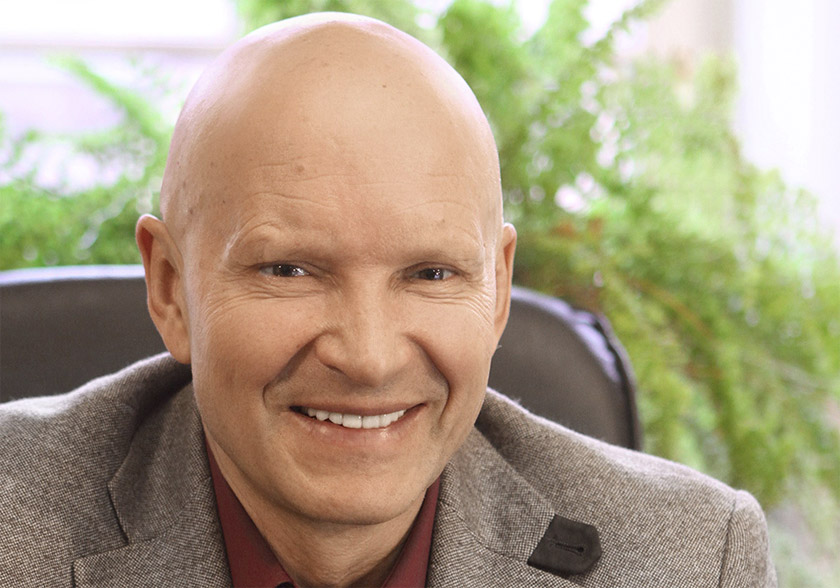 “Our institute will transfer all the data we’ve obtained to the science department of the Russian Sports Ministry” Korotkov told the ITAR-TASS news agency. “The experiment will be continued at the level of the Olympic team now.”

“Honestly, we didn’t expect structured water to have such a huge positive impact on the bodies of athletes. This is an amazing result,” he added..

Another professor from the Physical Culture Research Institute, Sergey Glushakov, stressed that the advantage of structured water is that it’s not a form of doping and, therefore, is not banned by the World Anti-Doping Agency. 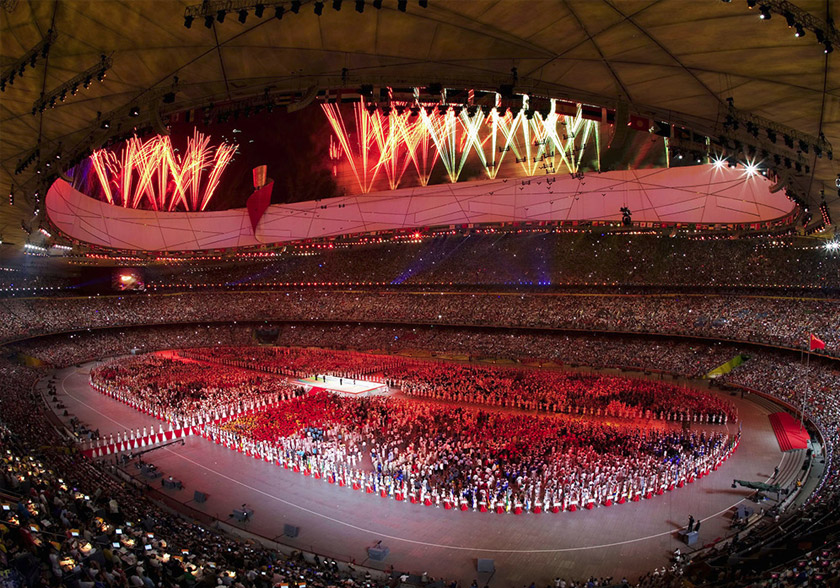 Chinese athletes topped the medal count in Beijing, winning a total of 100 medals, including 51 golds.  Drinking some kind of special water is reported to have been among the reasons for that achievement.

The Russian scientists believe their home athletes will benefit equally from drinking informed water at the next competitions.